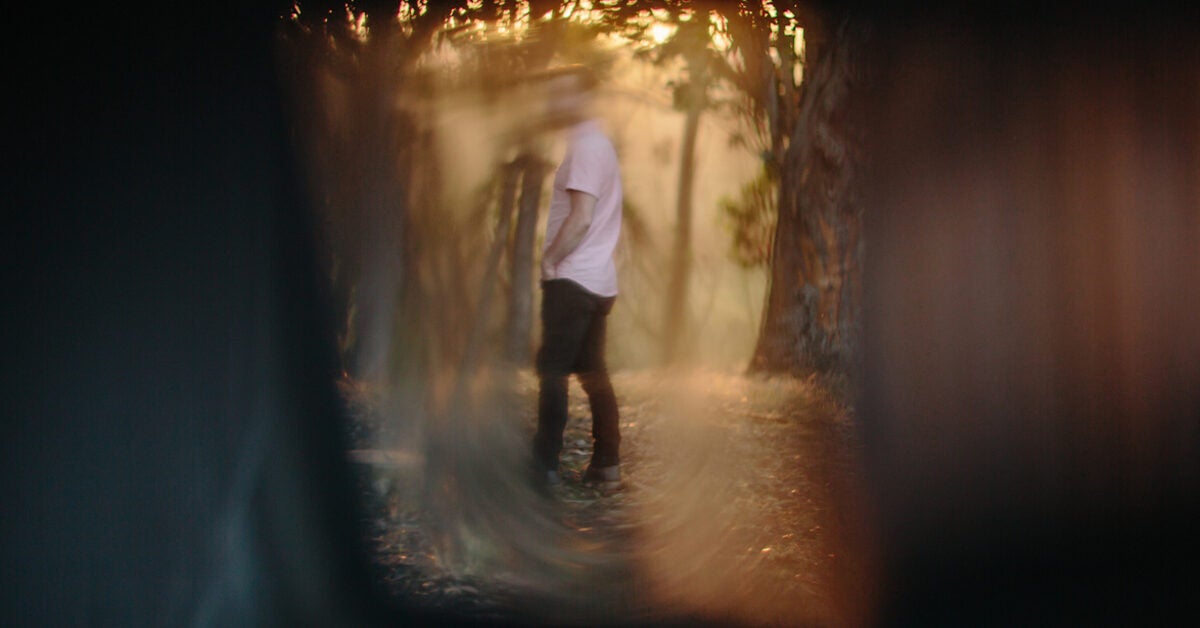 From mental health and relationship challenges to finding the best treatment options, there’s so much I wish I knew 20 years ago.

When I was diagnosed with multiple sclerosis (MS), I thought I was as prepared as anyone could possibly be. My grandfather had MS and my family and I were his caretakers, so I felt I knew the condition well.

Because of my family history, I considered myself more knowledgeable than most when I was diagnosed myself.

Over 2 decades later, I have now been living with MS longer than I haven’t. Looking back, I realize that there was so much that I really didn’t know about this disease.

Here are some things I wish I knew back when I was diagnosed.

MS can cause much more than mobility problems

My impression of MS when I was diagnosed was that it could impact me physically. I thought that, eventually, maybe I wouldn’t be able to walk.

My biggest concern was that I might end up in a wheelchair or bedridden.

I continued to pursue a career as a software engineer because I thought that I could still do that from a wheelchair, if needed. I now know that MS can impact so much more than mobility alone.

I would go on to experience issues with pain, fatigue, mental health, and with my cognitive abilities.

MS can cause pain

My first issues with MS involved my legs being numb and weak. I fell a lot, and so while the falls certainly inflicted pain, I had no idea that the condition itself could cause other forms of pain.

About a decade and several exacerbations later, I began to experience severe burning pain in my legs, arms, and upper back.

I encounter pain in some amount every day. Sometimes I can bear it — other times it becomes so bad that I can’t think straight. It consumes me, can be relentless, and can cause me to lash out.

Living with pain for so long can really affect who you are as a person, and I know that has been the case with me. While knowing that pain was a possibility wouldn’t have saved me from it, I think it would have been helpful for me in regard to reporting it to my neurologist.

MS can impact us cognitively

When I was diagnosed, I thought that being someone who worked with his brain for a living would be helpful and allow me to keep earning a living, even if my mobility decreased. I found out the hard way that MS can have a severe impact on your ability to use your brain.

I began experiencing short-term memory loss. I also found myself getting confused, often, as well as having difficulty problem-solving and following directions.

This began to have a massive impact on my career. I started missing deadlines and the quality of my work suffered.

Eventually, I met with my boss and team members to explain what was going on. One of these co-workers admitted that if you were to look at the code I’d written recently and compared it to work I’d done even 8 months prior, it was like it was written by a different person.

My plummeting cognitive abilities ended up becoming a big reason I ended up disabled.

The mental health impact is real

When I was diagnosed, I could never have imagined the impact that MS would have on my mental health. A lot of those issues surfaced for me once I became disabled and could no longer support myself. That was hardly the only cause, though.

My illness has put me through a lot, which has taken its toll on my mental health.

Living with MS has caused me to do things I would have never thought possible when I started on this journey, like cutting myself and planning suicide.

I wish I had been more prepared for this and more willing to seek help for it much earlier than I eventually did.

It can take a while to find the right doctor

While it may seem obvious, I’ve learned along the way that some neurologists are more skilled at treating MS than others.

When it comes to MS, knowledge and treatment methods are constantly being updated. Not every doctor is at the forefront of this knowledge, and that can really be a detriment to patients.

I’ve had multiple occasions where doctors were clearly treating me with outdated knowledge and treatment methods. I stayed with some of them much longer than I should have because I didn’t know any better.

If there’s one thing I wish I knew when I was diagnosed, it’s that it is important to keep looking for the right neurologist. If possible, find one who specializes in the treatment of MS.

While this is something that I knew, I don’t really think I fully absorbed how important it is to minimize exacerbations as best you can. When myelin is damaged, that’s it — there’s no getting it back.

Over the years, I’ve learned the term “relapsing-remitting” is pretty deceptive and not entirely accurate. While you’re able to recover from an exacerbation, irreversible damage still occurs. Over a period of time, as in my case, that can lead to disability.

My personal belief is that labeling someone’s MS as relapsing-remitting can lead people into a false sense of security.

Had I been more aware early on, perhaps I would have fought harder for a different treatment. There are also some cases where I probably wouldn’t have waited so long to seek treatment when I thought I was having a relapse.

While the type of treatment I was on was definitely something I would go back and change, there’s another area regarding treatment that I wish I had understood better. Namely, just how important it is.

At one point, for about a year, I went without taking any kind of disease-modifying therapy because I had no insurance. At the time, I seemed and felt the healthiest I have ever been, but the disease was still at work in the background.

When it comes to MS, you really can’t judge its progress by how you look or feel, because this disease is a silent assassin that works in the shadows. You can feel fantastic, even though your myelin is being devoured. You don’t really know until it’s too late.

Going a year without treatment had severe consequences for me, and I believe it’s partially to blame for why I am disabled today.

Another thing I wish I understood about treating MS is that you need more than a good neurologist. It wasn’t until later in my life with MS that I realized just how important it was to see other specialists.

Speech, physical, occupational, and mental health therapists should be used in combination with your neurologist to form a comprehensive healthcare team.

I believe that using these other forms of therapy is incredibly important to living your best life with MS.

These specialists are able to help you best tackle the various symptoms that the disease causes, and to me, they’ve been invaluable.

MS may affect your relationships

Whether it’s with my family, friends, or significant others, MS has had a major impact on the relationships in my life.

MS is an unpredictable disease. My symptoms can appear suddenly and force me to cancel plans often. Occasionally, just taking a shower is enough to wipe me out.

I often feel like I’m disappointing others and that I seem a bit flaky.

Living in pain sometimes makes me irritable and unpleasant to be around. I also feel like I no longer relate to many people as I’m still fairly young but can’t work because of my illness. It feels like I have so little in common with most of my peers that it makes maintaining relationships very difficult.

There have been many times during my life that seemed hopeless. I know now that the future is filled with hope, particularly for the newly diagnosed.

During my life with the disease, the advancements made have been nothing short of incredible. My grandfather had very few treatment options, I had a lot more when I was diagnosed, and people today have so many more options that are much more effective than those in the past.

There’s no cure, but the medical world is much better at slowing down the disease than they ever have been.

When I was younger, I used to think that fundraisers, like Walk MS, really didn’t amount to much. After all this time, I can say that attitude was wrong. Those things do make a difference.

There have been major advancements already within my lifetime, and that’s a good reason to be hopeful that someday they’ll figure this thing out completely. Fundraisers and raising awareness matter. I can say that because I’ve been around to see the difference it makes.

Devin Garlit lives in southern Delaware with his senior rescue dog, Ferdinand, where he writes about multiple sclerosis. He’s been around MS his entire life, growing up with his grandfather who had the disease, and then being diagnosed himself when starting college. You can follow his MS journey on Facebook or Instagram.