The Swank MS Diet: What You Should Know 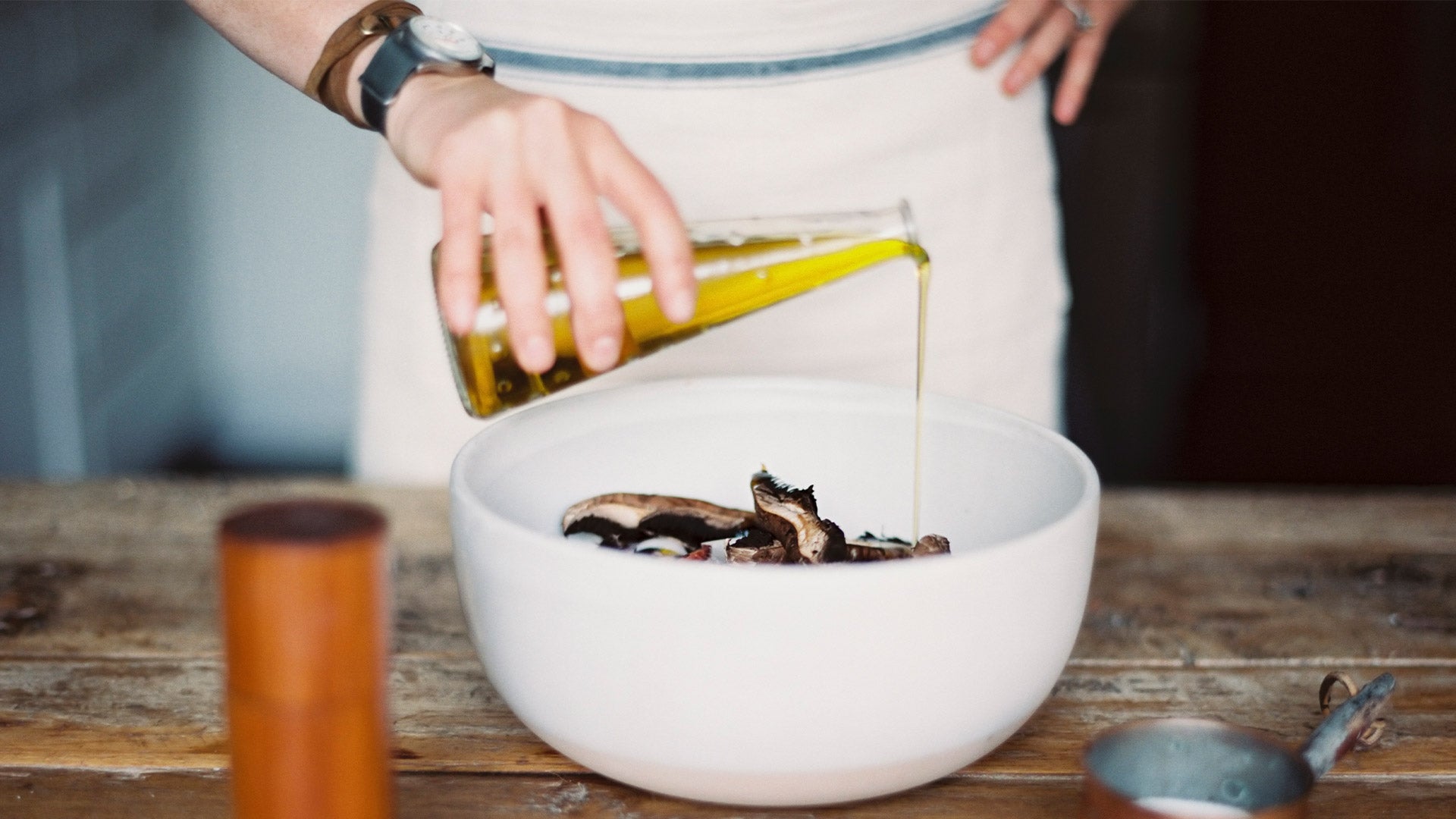 The Swank diet for multiple sclerosis (MS), designed and studied by neurologist Dr. Roy Swank, PhD, originally became popular in 1990, when he and his team published a study on the eating plan in the journal The Lancet.

The research examined 144 individuals with MS who followed a mostly low fat diet for over 34 years. It found that those with a diet of less than 20 grams of saturated fat per day showed fewer relapses and progression of the condition and had lower death rates.

While the results show promise, experts say there are some drawbacks to the diet and more research is needed.

Here’s what you need to know about the Swank MS diet. 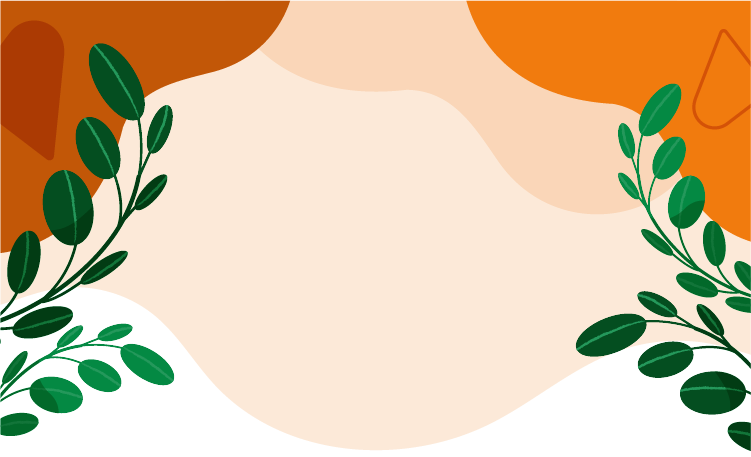 What are the rules of the Swank MS diet?

The Swank diet focuses mainly on fat, with these restrictions:

Oils you’re able to consume on the Swank diet include:

The Swank diet also limits coffee to 3 cups a day, allows for an occasional glass of wine, and suggests taking certain vitamin and mineral supplements.

It also offers a few rules on protein:

What are the potential benefits of following the Swank diet?

As Swank’s study found, the diet may slow deterioration and lower death rates. However, the research isn’t 100 percent reliable.

“There is not a lot of sound scientific information on the effects of lifestyle changes [for those with MS],” says Carrie Sammarco, DrNP, nurse practitioner at NYU Langone’s Multiple Sclerosis Comprehensive Care Center. “It’s incredibly challenging to study dietary habits.”

That’s because, like in this case, the study wasn’t a blind one, where the subjects and doctors don’t know who is getting what treatment. Instead, both the doctor and subject knew what they were putting in their bodies, which can lead to a bias toward the outcome.

“The study has come under criticism because it was uncontrolled, observational, and there weren’t a lot of formal testing techniques to measure progression, like we have now,” she says.

Another study, published in the journal Nutrients in 2019, analyzed the Swank diet as well as the paleolithic Wahls Elimination diet, which is also popular for addressing MS. The researchers concluded that more research is needed to back up the benefits of Swank’s eating plan but found that it may reduce fatigue and improve quality of life.

So, while it’s possible that the Swank MS diet may help address these specific symptoms, it’s not a go-to for treatment.

Both Sammarco and Costello say that the biggest benefit of the Swank diet may be that it promotes an overall healthy eating plan by limiting high fat foods and consuming more fruits, veggies, and whole grains. However, they also say following the Mediterranean diet, which has been linked to better heart health, may be an even better choice.

Overall healthy habits, along with disease-modifying therapies, can delay relapse and reduce the intensity of symptoms, Costello says, which is why the National Multiple Sclerosis Society states that lifestyle is an important part of controlling the condition.

What are the drawbacks to the Swank diet?

The biggest downfall to this diet is the restrictions.

“Anything highly restrictive is going to be incredibly challenging,” says Sammarco. “It could set people up for failure, which can be frustrating.”

Costello agrees, mentioning people should also be aware of any vitamin deficiencies (which is why the Swank diet suggests supplementation). This is a diet best tackled with a help of a nutritionist and your MS care provider.

The best thing you can do for your health and controlling MS symptoms is having a strong relationship with your healthcare provider, says Sammarco. This starts with a conversation about what is best for you in your current situation.

“The most important takeaway is: Do you have someone on your team that you’ve identified that you can ask questions about yourself, whether that’s about diet, disease modifications, or exercise regimen,” she says. “What is best for you? Not what is best for MS, because MS is a condition and you are a human being.”

If you want to try the Swank diet or make other dietary changes, talk to your healthcare provider first and check out the resources on the National Multiple Sclerosis Society website.

Mallory Creveling, a New York City-based freelance writer, has been covering health, fitness, and nutrition for more than a decade. Her work has appeared in publications like Women’s Health, Men’s Journal, Self, Runner’s World, Health, and Shape, where she previously held a staff role. She also worked as an editor at Daily Burn and Family Circle magazine. Mallory, a certified personal trainer, also works with private fitness clients in Manhattan and at a strength studio in Brooklyn. Originally from Allentown, PA, she graduated from Syracuse University’s S.I. Newhouse School of Public Communications.